Owner of the Golden Sky, the luxuous resort of the little town of Greenheart, Ernest Bull is an overweight man. But don’t judge a book by its cover, because he’s also very active and loves gossiping. He knows the sheriff well enough not to cross her and to stay out of trouble. He’s quite a popular man. Everybody likes him. Well, almost everybody. Even if he’s a very friendly man, his sweet talk hides his true intentions, and some are clever enough not to trust him. 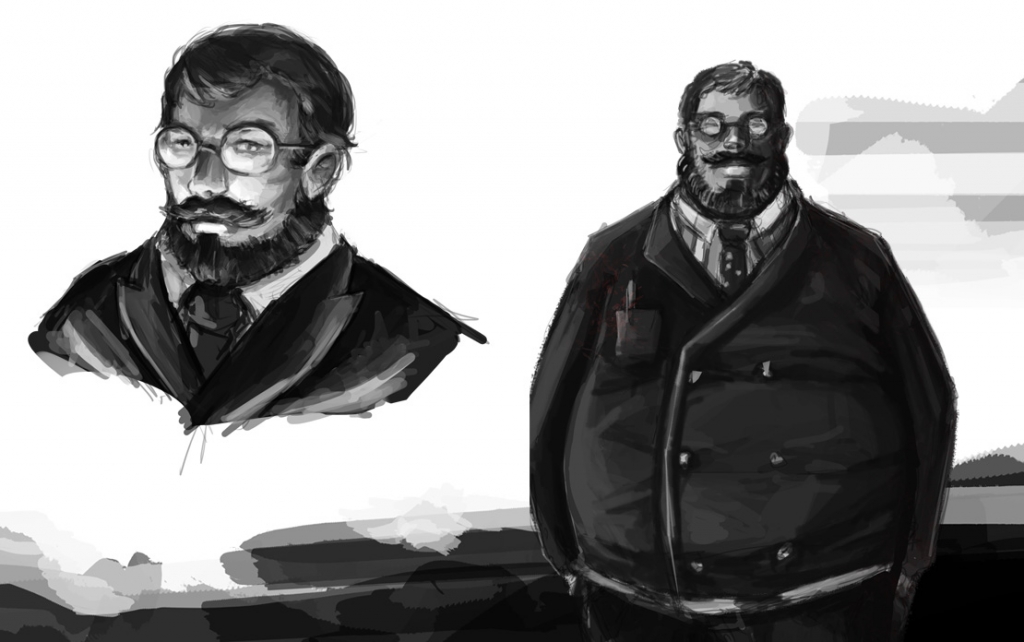 Just like the sheriff, he has an interest in the Petrovski’s case and he’s also doubting the honesty of the work done by the federal team. He knows something is off and he’s willing to help anyone that would try to know more about this mysterious suicide.

His hotel is the crown jewel of the town, placed next to the sparkling waters of the lake. Greenhearth isn’t really a tourist spot, though. Summer or winter, clients are rare, but it doesn’t seem to worry Mr. Bull at all. The inhabitants of Greenhearth don’t ask why the establishment hasn’t gone bankrupt yet, they know it wouldn’t do them any good to stick their nose in Mr. Bull’s business. 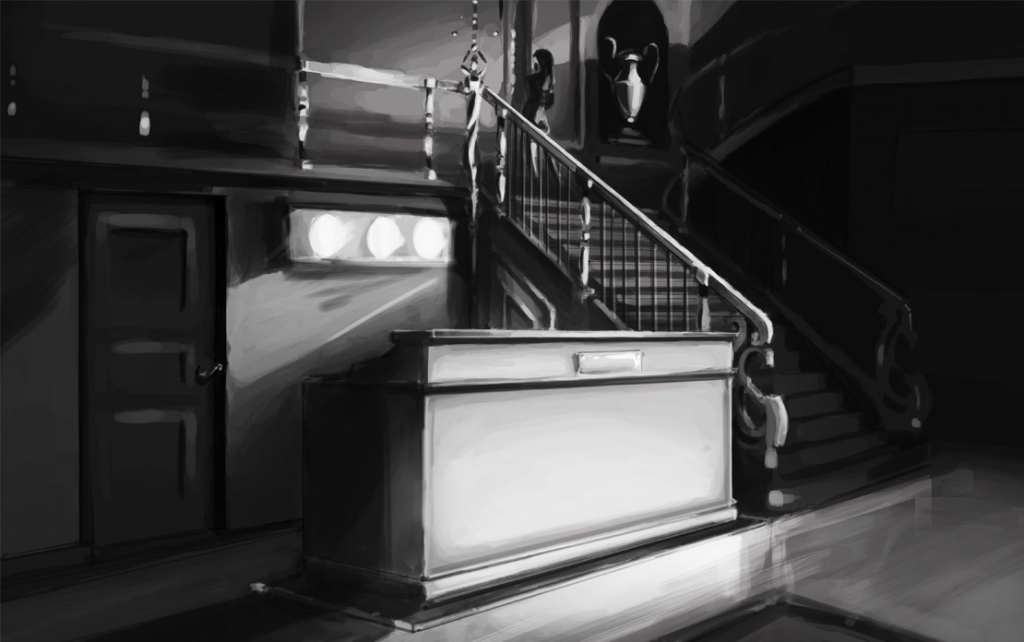