Sheriff Gianna Walter is a cold and hard working woman. She’s an ex-military officer, and she considers this sheriff job as her “retirement”. A small workload in a peaceful little town.

When the Doctor Arthur Petrovski died, she was quickly removed from the case, and a federal team was put in charge. They worked quickly and closed the investigation as a suicide. She didn’t agree with their conclusions, and was determined to get to the bottom of this.

Usually very loyal to her hierarchy, Gianna decided unofficially to reopen the case. The death of Doctor Petrovski was just too strange to be left alone… but she quickly arrived to a dead-end when the patients wouldn’t talk to her. She contacted an old friend of the Doctor, a NYPD detective, to take over the investigation. 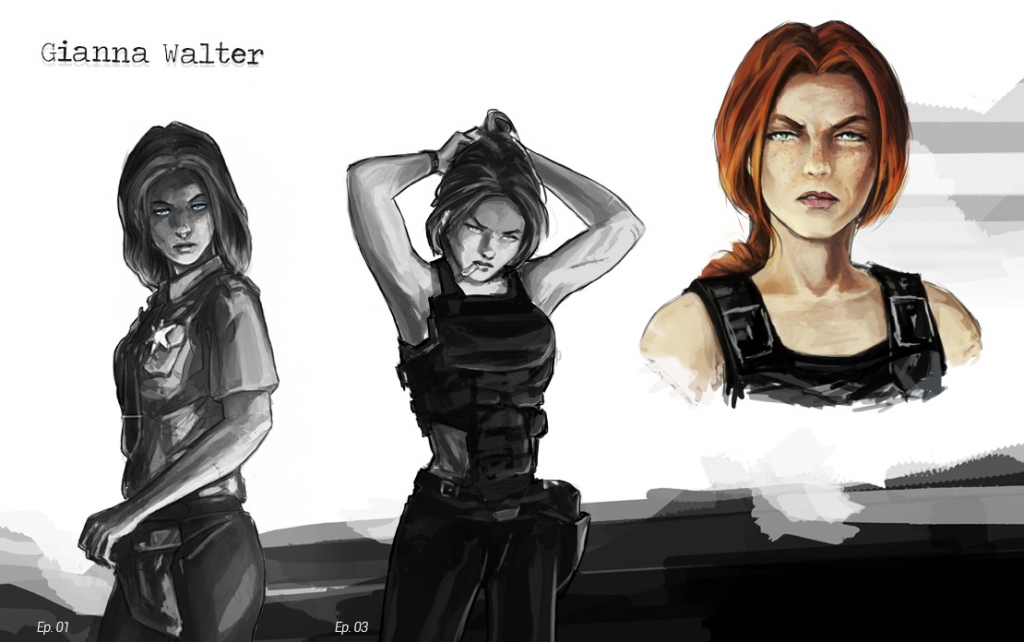 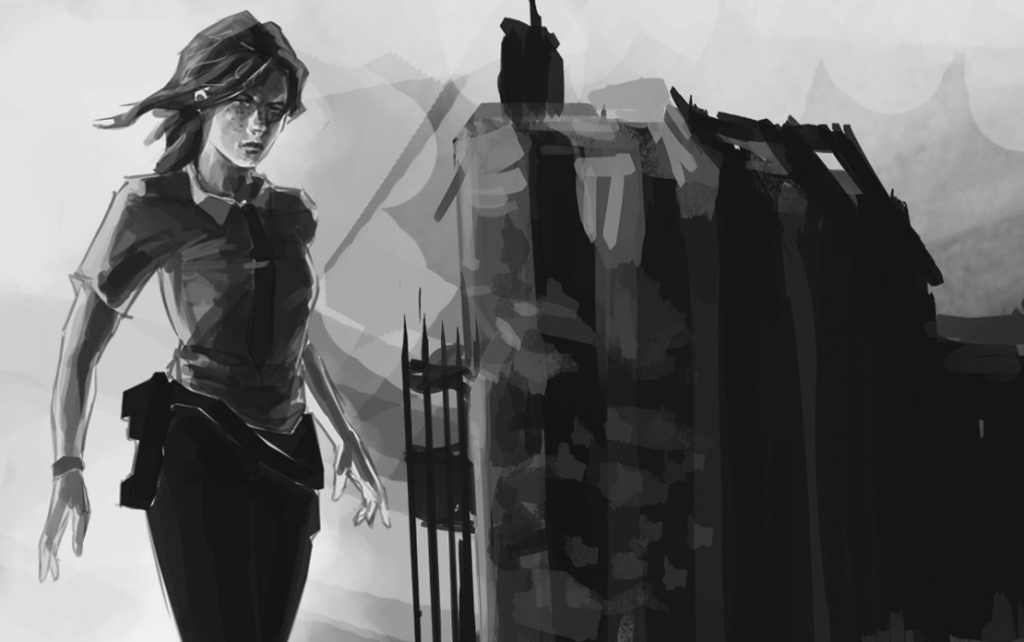